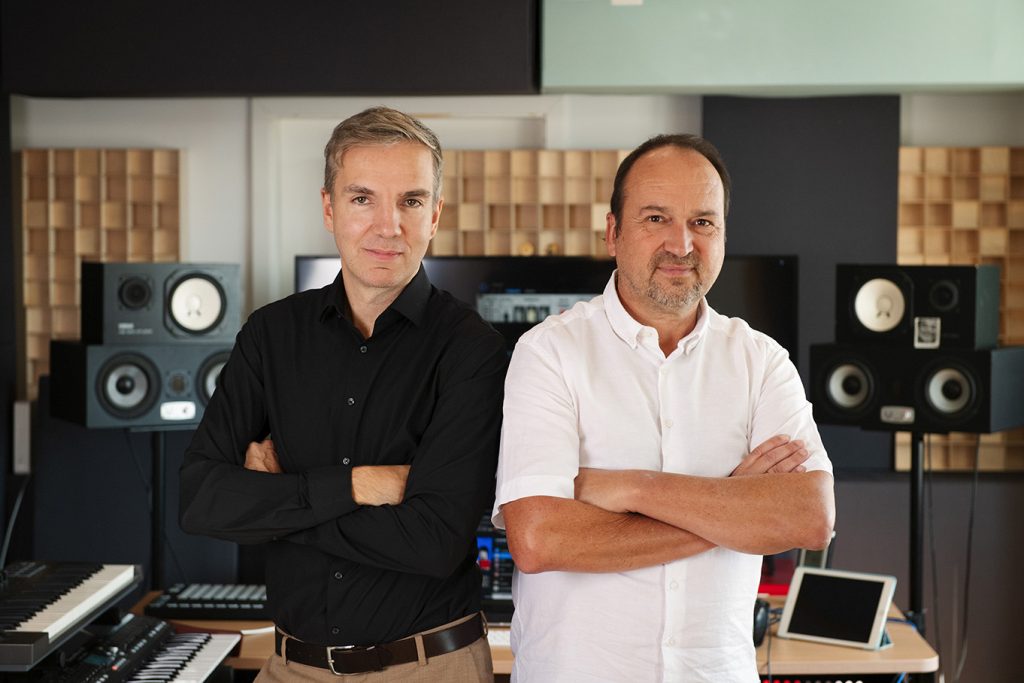 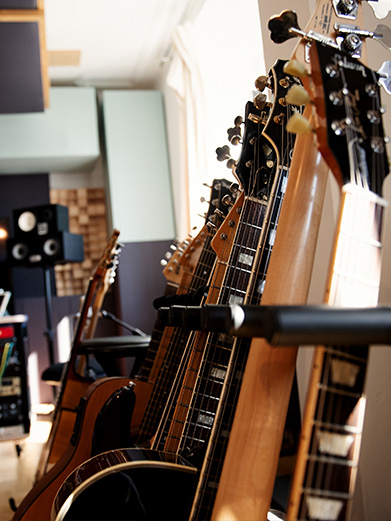 Andi Wilding, a native of Judenburg, began to occupy himself with music at the tender age of 6.

At that time it was the zither. Eventually the guitar crystallised into his main instrument.
He studied guitar-jazz at the University of Arts in Graz (with Karl Ratzer, among others) and graduated successfully.
Years of lively concert activity followed at home and abroad. In addition to his main commercial project as lead guitarist with Nik P. and numerous artistic projects, Andi Wilding founded his “Groovetet” in 2013. where he works as a bandleader and composer (groove jazz).

Wilding has participated in numerous CD productions as a producer, composer and studio musician. In 2019 he is building his own studio (Studio Black) in Vienna. Since then, he has dedicated himself mainly to music production and sound branding. Due to his interest in business, finance and music, sound branding is his perfect artistic interface.

Born in Germany, Jens Meerkötter also spent his childhood and youth there, in Steinhagen, North Rhine-Westphalia. In 1990 he moved to Austria. He lived in Vienna for 11 years, and since 2000 he has now settled in beautiful Korneuburg on the Danube with his family.

During the first decades, with the beginning of the Internet age, he worked for various international telecom companies in different marketing functions. He was actively involved in the establishment of the internet from the very beginning, up to national and international functions in the telecom industry.

After a few stops in between, he followed his passion for music and “sound” in general in 2014. From then on, he dedicated himself to the topic of sound branding. In this environment, he also met Andi Wilding, and in 2020 they decided to give the topic a new, modern coat of paint as a newly established agency on the market.
With a feeling for the right sounds for companies and an appropriate approach. 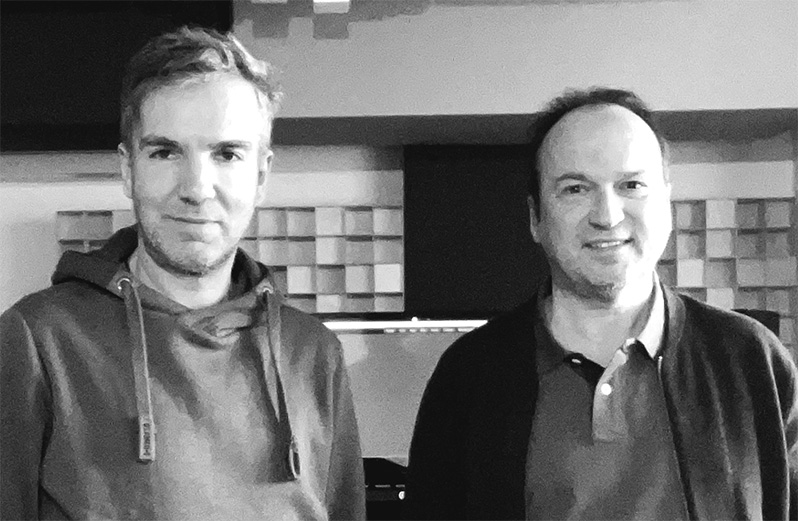 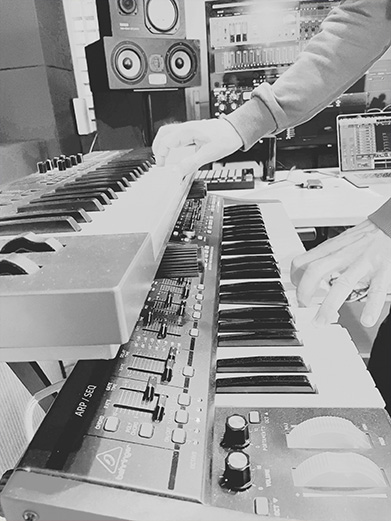 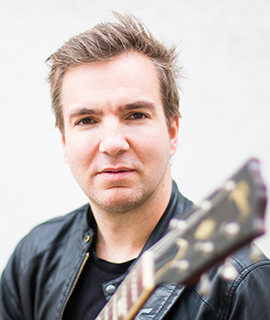 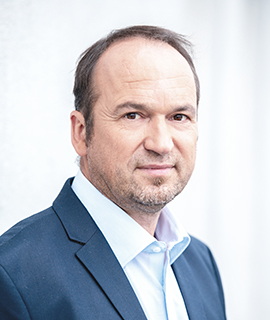